Message
OK
Return
Login
Sign Up
Username *
Your login must contain between 3 and 20 characters.
Only Latin letters, numbers, hyphens and underscores can be used.
Login already in use
First Name *
Last Name *
Email *
There is a mistake in your email
E-mail already in use
Password *
Your password must contain from 6 to 23 characters
Your login and password are too similar
Confirm *
The passwords do not match
Country *
Postal Code
Birthdate *
Promocode
* Required fields.
SIGN UP
Change nickname
Welcome to BetVoyager!
Welcome aboard mate! Here at BetVoyager we strive to offer the best features anywhere in online gaming.
Try our special No Zero Roulette, the only roulette in the world with real equal odds during gameplay.
To receive 5 Free Spins on our More Gold Diggin 3D slot game, you must enter your cell phone number.
DEPOSIT
PLAY NOW
BetVoyager Deposit
Please choose a gateway for payment:
Sum in RUB:
Minimum deposit sum is € and maximum deposit sum is €
We would like to remind you that you may need to for certain promotions.
For your information, when transferring funds using a credit/debit card, you may be required to present documents which confirm that you are the owner of the card.
DEPOSIT
PROCESSING ...
?
LOGIN
loading...
0
SIGN UP
DEPOSIT
Games Fair Play Promotions Lottery
€ loading...
DEPOSIT
Language:
Games
Popular
Equal Odds
Mobile
Roulette
Slots
3D Slots
Poker
Video Poker
Blackjack
Other Games
Download Casino
Fair Play
Download Casino
Promotions
Payment Rules
General Rules of the Games

The Russian Poker is the most interesting and popular type of casino poker around. At BetVoyager, we give players all the opportunities under our Russian Poker rules to improve their hand, and have added the chance to make multiple exchanges of a single card. The basic rules of Standart casino poker are described in our Guide section.

BetVoyager features our conventional Russian Poker version and a version with no house edge.

Main Features of the Russian Poker 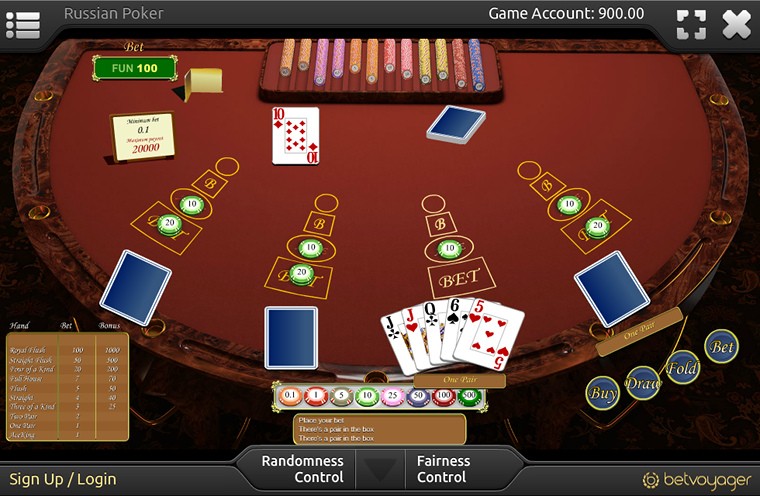 Table 1. Formation of the Second Combination in Russian Poker

Table 2. Payout for the BET and the Bonus Bet

Russian Poker with No House Edge allows players to make the insurance bets against the dealer getting a non-qualifying hand up to 100% of the potential payout in the case when the player wins.